THANK YOU FOR SUBSCRIBING

Pretec Directional Drilling: A Household Name in the HDD Market

Bill Colson, General Manager
Among trenchless construction methods, Horizontal Directional Drilling (HDD) has become a popular choice due to the ability to complete underground construction without disturbing the ground surface. As a construction method, it is an ideal choice to avoid the conventional method of digging trenches under a railroad, highway or beneath water bodies. It has been hailed as the minimum impact method after it appeared conducive for sensitive areas, like wetlands. Considering the benefits associated with HDD, Wisconsin-based Pretec Directional Drilling was created to offer services and solutions that embody this methodical approach.

With the motto of maintaining quality, safety and commitment, Pretec was founded to provide the best HDD service in the market and has never fallen short in this regard. Pretec brings decades of expertise in HDD with its well-equipped staff and their extensive experience and knowledge. Pretec’s commitment to modern drilling technology along with exceeding its client needs has helped them emerge as a leader in the market.
“Pretec Directional Drilling was started to fill a gap in the market but quickly began making waves in the industry as an HDD company that can take on projects of any size,” says Bill Colson, general manager, Pretec Directional Drilling.

As an HDD company, Pretec is capable of installing products ranging from 1-inch to 60- inch diameter and above. Their rig inventory ranges from an 80,000-pound directional drill rig to 1.1-million-pound directional drill rigs. Additionally, the company is known for its extensive use of drones to ensure environmental compliance. “We use some of the newest technology available in the market to aid in success of the project,” remarks Colson.

The company has an elaborate and comprehensive set-up in place for directional drilling. The HDD process begins with the design. Pretec offers everything from design and review to project execution. Each crossing and each project is customized based on the client’s needs, ensuring it abides by the contract terms while maintaining environmental compliance and the highest of safety standards. Recounting one of Pretec’s projects, Colson says the company had to install a 42-inch steel pipeline in unforgiving ground conditions with highly restricted drilling guidelines. Pretec’s knowledge and ability to adapt proved to key stakeholders the preferred methods would be successful. “This allowed the project to be completed with less inadvertent returns, better vulnerability and a better installation of the product,” adds Colson.

Pretec has not only survived the competition in the market but has also emerged as a trusted industry leader. “What sets us apart is the safety and diligence with which we work to complete the project on time and on budget; with openness, honesty and integrity,” claims Colson.

With regard to the expansion plans, Pretec will continue their growth in North America, including the Canadian market, and sees opportunity in Puerto Rico and Hawaii. “In addition to success in the oil and gas industry, we have also shifted our focus to be a viable contractor within the municipal sector, working with water, sewer, electric, communications, fiber and more,” concludes Colson. 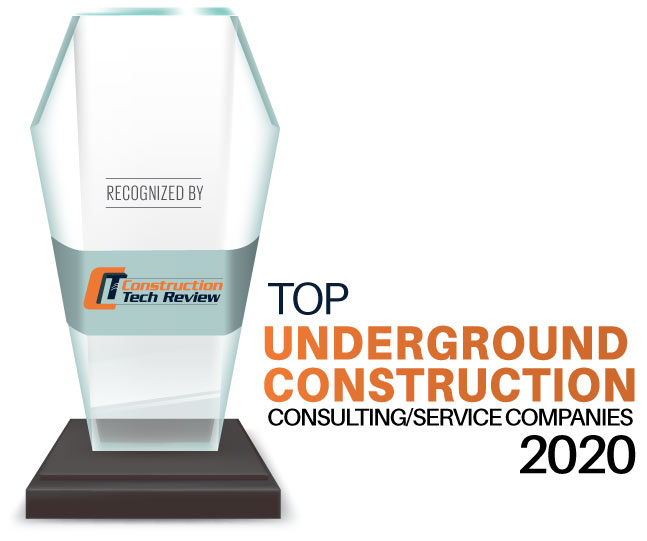 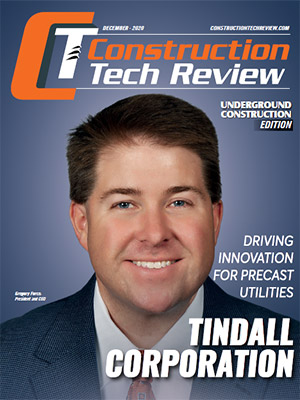 "Safety and diligence with which we work to complete the project on time and on budget; with honesty and integrity is what sets us apart"

2021 All Rights Reserved | by: constructiontechreview
Top
This content is copyright protected

However, if you would like to share the information in this article, you may use the link below: